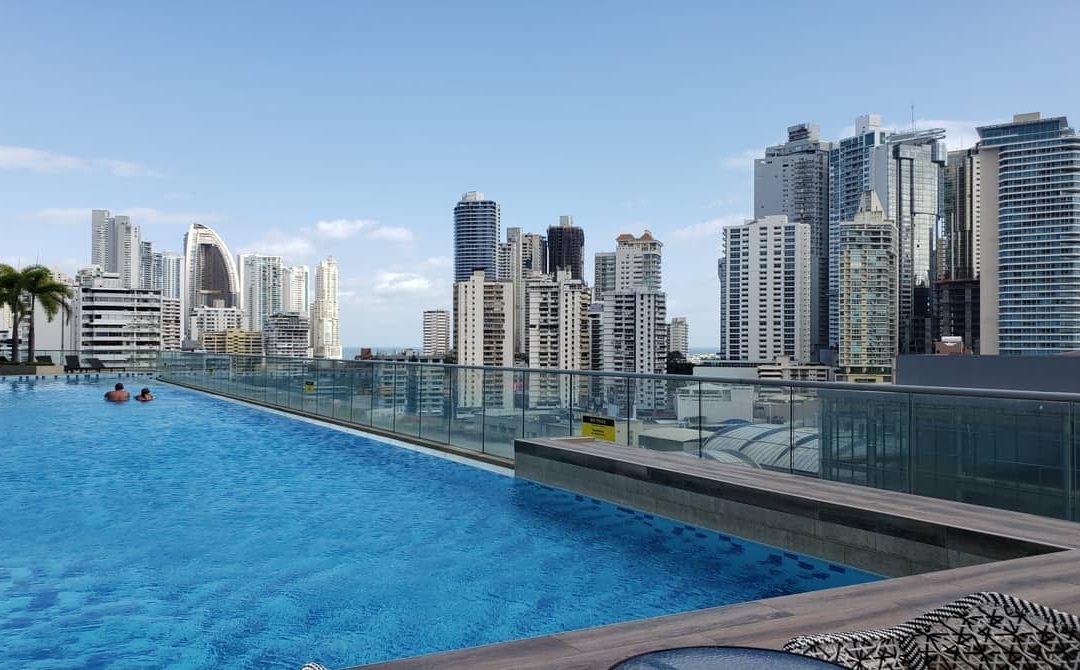 There are many reasons why anyone with even a little bit of money should diversify and open a bank account offshore. Opening a bank account in Panama as a non-resident is an option.

I spent some time on the ground in Panama in early March and went to few banks. Let’s look at the pros and cons of opening a bank account in Panama as a non-resident.

How do you open a bank account as a non-resident in Panama?

Different banks have different procedures, but generally you need the following for those that do accept non-residents:

What interest rates should you expect on your term deposits?

Here were the rates as of early March 2020 in the bank I would say was the most suitable for non-residents. The rows are for the term deposit duration, and the columns for the payout frequency.

As you can see, the rates are substantially higher than in almost all developed countries.

Should you open a bank account in Panama as a non-resident?

The credit card option is very interesting, as getting one can sometimes be a struggle for Digital Nomads, meaning activities like booking rental cars can be near impossible. If you want, say, $2,500 credit, the bank will ask you to block approximately $3,000.

in summary, opening a bank account in Panama as a non-resident is viable, but not the best option out there. There are countries that make it easier to open bank accounts, and that have better functionality and service, without all the stigma attached to them. That said, the country is well managed and it is not a bad Plan C or plan D banking option. I would not choose a Panama bank for my main offshore banking, but rather as a place to park money at some respectable interest rate, and as a back-up solution.

For good international banking, there are better jurisdictions. One of them is Georgia the country. Click here to read about the pros and cons of opening a bank account in Georgia.

Alternatively, I wrote this book which could be useful for individuals who are looking for an offshore banking solution.

Available service in Panama: How to obtain the Friendly Nations Visa in Panama, and its cost.

My favourite brokerage to invest in international stocks is Interactive Brokers. To find out more about this low-fee option with access to plenty of markets, click here.