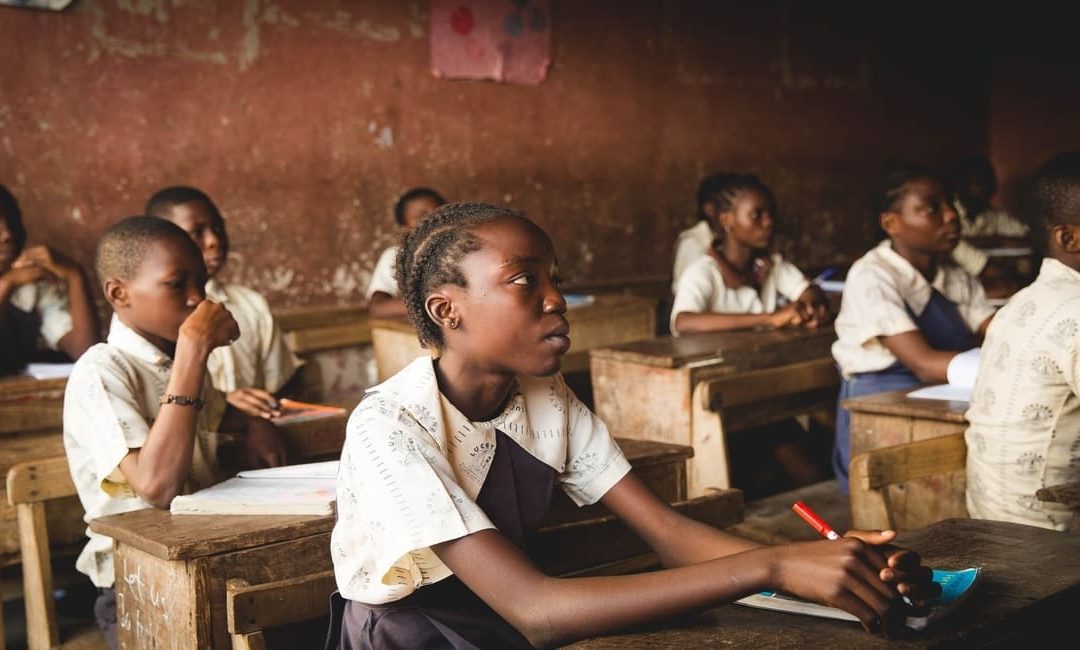 I recently decided to invest in the stock market in Africa. I worked and lived on the continent for 7 years, before becoming a full time investor, so I feel that I have a better-than-average understanding of the potential of investing on the continent.

I’ll start with five reasons why I decided to invest there, I’ll then mention some of the key risks, and will close off by mentioning how I invested in the stock market in Africa.

Need I say more than this graph?

Africa’s projected growth is beyond comprehension. The numbers are absolutely staggering. What better way to hedge against ageing countries in the West and East Asia than by getting an early position in this growth story?

Africa is jam-packed with natural resources.

Contrary to popular belief, mining in Africa is great. Personally, I prefer investing in mining in a number of African jurisdictions than in the increasingly anti-mining West and in periodically communist Latin American countries. Granted, there is significant political risk, but it is often overestimated, whilst other jurisdictions’ political risk is underestimated.

Reason 3 for investing in the stock market in Africa: An infrastructure boom

Highways, bridges, ports, and train tracks are being built all over the continent. This here represents Chinese plans for new railways across the continent. It excludes many of the existing railway lines that have already been built by them.

It’s easy to hate on China. Mass media and Western governments push us to hate China. At the end of the day though, while Western aid agencies build random wells (for which they pay substantially overpriced bills sent by contractors) and dish out gender studies classes in villages, the Chinese build what matters. They build infrastructure, hospitals, affordable housing, etc.

Granted, the quality is not always top notch, and why should it be at these prices? Nevertheless, this infrastructure drive is what these countries need to support their long term growth plans.

Reason 4: Education standards are improving in many countries

Apart from a few grossly mismanaged countries such as Zimbabwe and South Africa, education standards have been improving throughout the continent. We can use literacy rates as a proxy.

Apart from a few countries such as South Africa and Zimbabwe, education standards are generally improving across the continent. This has a huge impact on productivity and vastly increases the potential capacity of the economies.

Also, internet data prices are plunging across the continent. This is a great source of equalization with regards to access to education and knowledge. Drive around Accra, Abidjan, or Nairobi as night, almost every security guard can be seen on his Chinese smartphone reading or watching videos.

I can see it with my own content. When I recently published videos on real estate and the stock-market in Kenya, I had a wide array of Kenyans, across social and economic classes, get in touch with me to ask me questions. Just five years back, when data was still expensive, this would not have been the case.

Like it or not, believe it or not, Africa is moving forward. It won’t be a smooth ride, and all the naysayers will be glad to point out the many and inevitable setbacks, but the path forward is clear.

Reason 5 for investing in the stock market in Africa: Valuations have taken a beating

The NSE20 index (Kenya) is quite exemplary of what has happened to most African stock markets.

Most African markets took a serious hit after the previous oil and commodities bull-run ended, and as the Fed started tapering. Since then, valuations have remained depressed, but have recently started to break out.

I can therefore invest in solid market-leading companies, dishing out double-digit dividend yields, with almost zero debt on their balance sheets, and substantial growth prospects. What’s not to like? It’s the ultimate contrarian investment, with a number of catalysts.

What are some of the Caveats?

How did I invest in African stock markets

I bought into a fund. Generally, I do not like funds, but in this particular case it made sense:

The fund I invested in is called the African Lions Fund. I really encourage you to sign up to the fund manager’s free newsletter, in which he describes the investment opportunities he sees as he travels around the continent. You can sign up here.

Other articles on Africa: