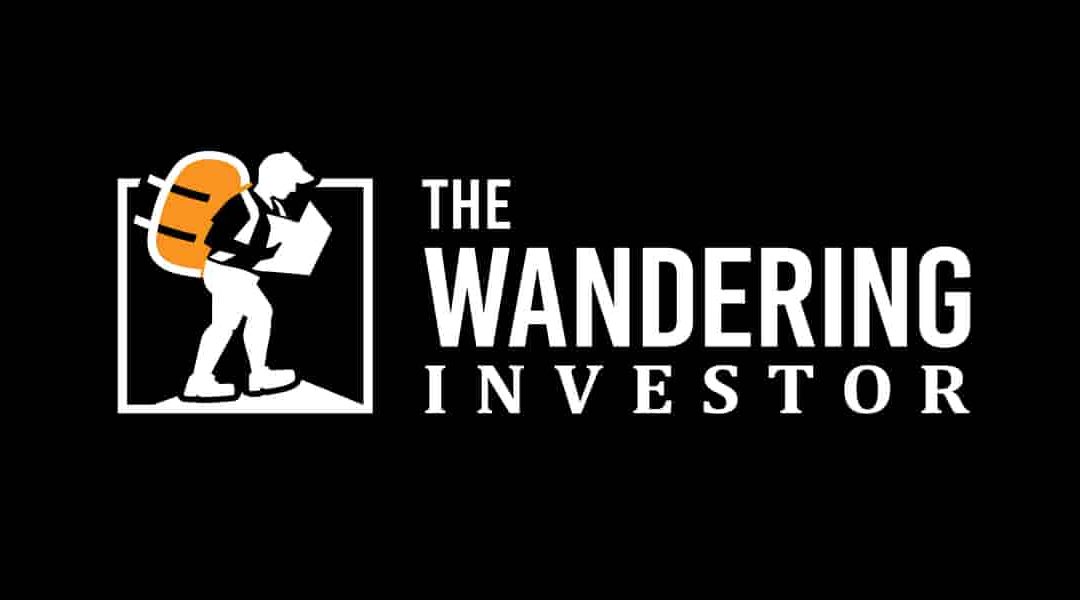 I had to go to Turkey for some meetings. It was one of those business trips where you land at midnight, sleep overnight, wake up, head out for a few meetings in the morning, and then fly off again in the afternoon.
I had booked a hotel, warning them in advance that I would arrive around 2am. They replied telling me “We will be waiting for you sir”.

As you might have already guessed, I get dropped off at 2am in front of the hotel and nobody answers the doorbell, nor the phone.
So here I am in rainy locked-down Istanbul, at 2am, my taxi gone, in some residential neighbourhood. Also, thanks to my fantastic planning, I hadn’t recharged my Turkish data package and my roaming does not work in Turkey (don’t get me started).

I therefore started wandering (no pun intended) and saw some people smoking cigarettes in front of a building.

It turned out to be a hostel, and by this point I just wanted a bed, any bed. I was exhausted. I had to be up at 7am, so figured I could just crash there, which seemed preferable to wandering around aimlessly or waiting an extra hour to find a cab and figure out which hotel was still open.

The private rooms were all booked, so my only option was a dorm bed. Reminiscent of my backpacking days, I figured I could just crash on the bed, wake up in the morning, brush my teeth, wash my face, and power through the day as if nothing had happened.

I was asked for €5 – “Pay now”, said the receptionist, and was then shown to the dorm.

The dorm room was packed with guests who were all awake and chatting. It turns out this hostel was almost exclusively used by migrants and refugees on their way to Western Europe.
Needless to say, they were quite surprised to see a Westerner show up at 2am with a laptop bag.

Some of them were even on maps.me planning their way across the border into Bulgaria.

So we started chatting. It was a surprisingly comfortable and candid interaction as I didn’t fit the profile of, for example:

1. Someone they needed to worry about because I could report them. I’m a European outside of Europe, so I wouldn’t go to the police. They might be more wary of me in Europe.
2. Some government or NGO worker for whom they need to put on a show
3. Some rich guy they could try to exploit money from, as clearly, I must’ve messed up in life to end up in this god-forsaken hostel.

There were a few Tunisians, a Libyan, and a Pakistani.

All had tales of having their stuff stolen by Greek border guards and being subsequently sent back to Turkey without shoes.

Some told me they were severely beaten up by Croatian police. They all agreed that the Serbian authorities are fine, that the Kosovars are gangsters, and the Croats violent.

Some had even once lived in Western Europe, before being deported.

They were all men in their early thirties. Some were married, with children back home. They all had smartphones, and in between us chatting they would check their Facebook, Instagram, and Youtube accounts. All were very friendly, well spoken, and offered me food & drink.
By talking to them, I gained some interesting insight.

1. When asked about their motivations for going to the West, they all said they just wanted a decent, peaceful life. They wanted a job, or to do business, to live decently and help their families. Many people were counting on them back home.

2. None of them actually wanted to emigrate. They would have all rather stayed home in their countries if they could. They were also unanimous in blaming the West for the issues in their countries. Either the West bombed and destroyed their countries, or actively meddled in local politics to keep compliant, corrupt politicians in power to gain access to natural resources.

3. They were very discerning in their hatred of the West. Countries like France and the UK were absolutely reviled. Northern European countries were respected, as well as Switzerland. But whether they hated or liked the country had nothing to do with whether they would move there or not; it’s all opportunity based. They all made a distinction between hating governments, and hating the people because they were also from countries where the people are at odds with their government. But they do feel that most Europeans support their country’s aggressive foreign policy in the Middle East, and hate Islam. Anti-War European voices have not reached them.

4. General soundbites: Germany is great if you can get into the system. If you’re in the system life is good, but getting in the system is very hard and bureaucratic. Scandinavia is top notch but reaching it is physically complicated as all of Europe must be crossed, and crossing Germany without facing controls is very challenging. France is easy to get into but not easy to survive in because there are “too many of us”. Belgium is the easiest place to obtain fake documents (in Walloons) and to get into the system. The UK is unreachable. Eastern Europe is racist and poor. Switzerland is paradise but it’s impossible to gain a foothold there. Italy and Spain are just transit points or for those that do crime. People who want to work go north. Russia and Putin are hugely respected, but nobody wants to move there.
5. All had as an ultimate goal to apply for family reunification and get the wife and children to move with them.

After two hours of talking, I went to bed. 3 hours later i woke up and left these gentlemen, who will be going through some very tough times. One was 34, my age, and had studied business at university in Tunisia. I could have been him. In many ways we were very similar. I just drew the lucky card in life.

What does this mean for one’s investments?

Be aware that these human flows are going to be very hard to stop.

If you’re anti-immigration, then you most likely believe such a phenomenon will lead to social issues in the West.

If you’re pro-immigration, you probably believe that such people are an opportunity to revitalize the West and its plunging birthrates.

Whichever side of the debate you’re on, just be aware that this is a development that will have an impact on Europe in the long run. It’s only one of many factors to take into account when investing, but demographic changes are very important to appreciate for long term investments.

Finally, whether you are pro or anti-immigration, do note that these people are in these unfortunate situations primarily because government officials, local and foreign, contributed much negative value to their lives. Remember, all of these young men would have rather stayed home if they could.

Do you trust your government, and future governments, to have your, your family’s, and your assets’ best interests at heart?

Who knows, you could be next. Don’t take anything for granted.

On a separate note, I was interviewed by Investor Story about investing in emerging market real estate, and my methodology. The interview is here (and no my hair is not this grey)

*a consulting session is a discussion about your portfolio and objectives. It does not constitute legal, financial, tax or investment advice