Is it too late to Speculate on Silver? 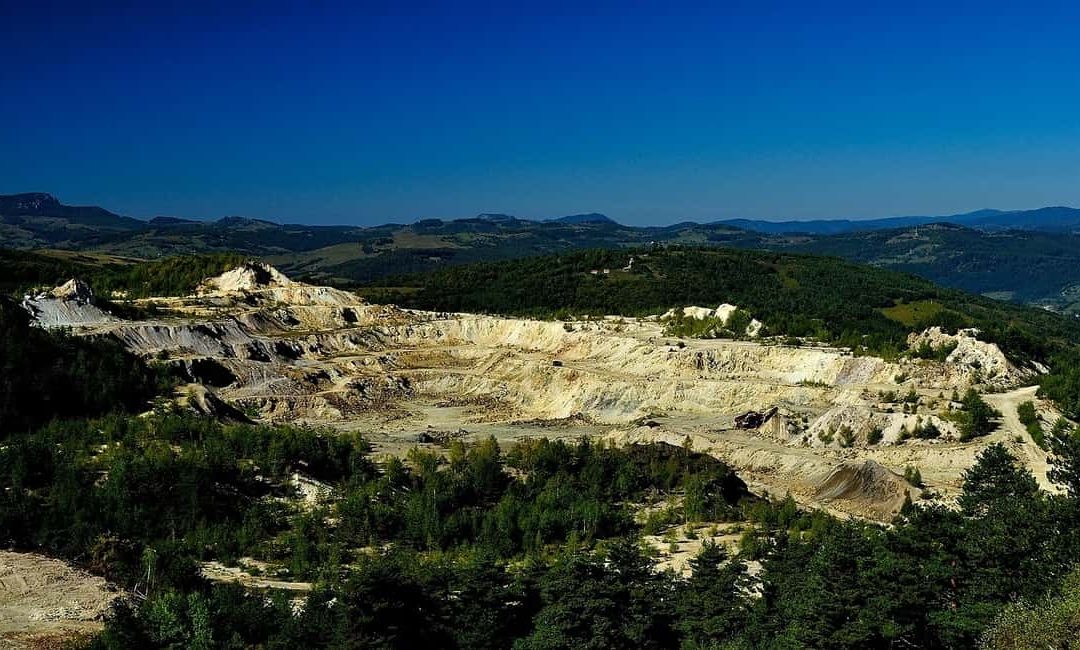 Silver has been making headlines for the last few weeks. Is it too late to speculate on this metal?

The market has become so hot that even Millenial hang-outs like Yahoo News started mentioning Silver mining stocks.

In my many years of following the precious metals markets, I hadn’t seen such an interest in silver miners from mass media. That said, I was not actively investing in 2011 during the previous peak – I was rather working my way up the corporate ladder 🙂

Is it too late to speculate on silver, did you miss the boat?

A bit of background on the Silver Market

First of all, have a look at silver’s historical price chart.

As you can see, the price of silver is extremely cyclical, and goes through intense booms and busts. Fortunes have been made and lost trading this commodity. Two important data points are the previous peaks in 1979 and 2011, when the price of an ounce of silver shot up to nearly $50 per ounce.

The question is therefore “can silver reach $50 per ounce again?”.

I believe that yes, it will.

Inflation-Adjusted, the previous peaks were actually a lot higher than $50 per ounce

When taking inflation into account, silver reached almost $60 per ounce in 2011 and triple digits in 1979. So $50 an ounce is definitely within the realms of possibility. But what are some of the catalysts that could turbo charge silver to such levels?

A reversion to mean of the Gold Silver Ratio

The gold silver ratio refers to how many ounces of silver you need to buy one ounce of gold. Switching from one metal to the other when the ratio is out of bounds has historically been a very profitable long term trading strategy.

Right now, with a ratio of about 80 ounces of silver for an ounce of gold, silver is still undervalued. So just by virtue of reversion to historical means, silver should see some gains if the price of gold remains stable.

Why is silver going up?

Overall, non investment demand is about 2/3 of the silver market. Needless, to say, in this environment, industrial demand is depressed seeing that the real economy is struggling.

Investment demand for silver is thus taking the relay. Why?

It’s very simple. Silver is not just an industrial metal – it has historically been a monetary metal as well. And right now this last characteristic is taking over.

As central banks are printing trillions (yes, trillions), some people want to get exposure to “real” money such as gold and silver. Such people rushed into gold first, and are now looking to speculate on silver as well, as it is currently historically undervalued.

The more central banks print, the more they debase their currencies. They did the same thing during the Great Recession post 2008, but on a MUCH smaller scale, yet it lead to a precious metals bull market which peaked in 2011. This time around, the printing presses are working multiples of what they did last time. This logic in itself is a powerful argument in favour of precious metals.

The inflows into SIlver ETFs have been staggering. For example, in the week ending July 24th, $764 million flowed into the biggest Silver ETF (SLV).

What do these numbers represent?

Yearly, a bit over 1 billion ounces of silver get mined or recycled. These $764 million, at a price per ounce of $24, represent almost 32 million of ounces flowing into a single ETF in one week. The real numbers are larger, as there are other ETFs and people have been buying physical metal as well.

So yes, industrial demand is down, but investment demand is more than making up for it.

Is silver demand likely to increase?

Well, are central banks about to taper and reduce the money printing? It doesn’t look like it in any meaningful way.

In fact, real interest rates are a thing of the past. Cash in the bank and US government bonds offer negative real rates of return (taking inflation into account). The situation is similar in the Eurozone, Switzerland, Japan, and many more.

This means that the opportunity cost of holding precious metals has gone down drastically. Why pay to hold someone else’s liability, when you can hold a monetary metal that has been universally accepted for 5000 years?

Not only is Central Bank currency debasement bullish for the monetary aspects of silver, but the way this money is likely to be spent could in itself boost industrial silver demand.

Many governments want to kick-start their economies by “going green”. Whatever your opinion on this, a fact is that this is very bullish for Silver. Solar panels are one of the biggest end uses of Silver. Also, electric vehicles require much more silver than traditional cars as their electric circuits boards are silver-heavy.

All the while Silver production is down

The beauty of silver is how small the market is, which is one of the reasons moves can be parabolic. In 2018 about 1 billion ounces of silver were either produced or recycled. At a price of $25 per ounce, a year’s supply represents $25 billion.

Just to give you an example of scale, Apple has $33 billion in cash and equivalents on its balance sheet ending Q3 2020, and $59 billion in marketable securities.

So yes, Apple has enough cash and securities to simply scoop up 3 years of worldwide silver production at today’s “elevated” price of $25.

It’s a tiny market, and when people will rush in there will not be enough space for everyone.

Will prices just go up from here?

If, like me, you believe that silver is going up, then there are a few ways it could get there:

Or maybe I’m wrong and silver will just plunge and enter a bear market. I don’t think so, but I cannot exclude being wrong.

I don’t play the predictions game, and the reality is that nobody knows. What I do know is that I want exposure to Silver.

I believe that $50 Silver is inevitable, and that three figure silver within a few years not unlikely. This is NOT investment advice nor an invitation to speculate on silver – it is just my humble opinion.

You can do it by buying physical, buying into some ETFs, buying royalty companies, or investing in mining firms. This last option is the riskiest but also the most exciting, as it can provide the investor with a lot of leverage to the silver price.

Where do you start if you want to speculate on silver?

You can go to your local bullion dealer, pay a large premium, and buy some physical silver. Also, you can buy it and store it in SIngapore using a service provider such as Bullionstar.

But really, the key is to educate yourself. If you believe we are on the cusp of a great silver bull run, then spend a few dollars to really understand what you are getting into. This article is 101 level, and there are many more factors at play such as COMEX futures contracts, physical delivery numbers, net short positions, market manipulation, etc.

I like to follow Arcadia Economics. It’s the number 1 silver channel on Youtube. The author wrote a great book on Silver which I feel very comfortable recommending.

If you want to aim for big money, knowing that it is entails big risk, then opt to speculate on silver mining stocks. When you are new to the field it can be quite daunting. Sure, you can buy some silver miner ETFs, but ultimately you’ll lose out on the smaller companies that could go 5x or 10x.

Personally, I subscribe to the Independent Speculator. You can click here and sign up for his free newsletter. He also has a paid service which gets you access to a database of over 300 mining companies and his personal analysis of them. It can be a great resource to avoid making expensive mistakes. You can access it here.

I understand the financial part of mining operations, but I feel that I sometimes need a second opinion from a geologist to help me avoid making mistakes.

There are many sharks in the industry who create mining companies for their own benefit as opposed to the shareholders’. Paying an expert to help you weed out mistakes can prove to be a very wise decision.

Ultimately, you are on your own. You need to educate yourself, form your own opinions, constantly question your thesis, gradually lock in some gains, and know when to get out.

Disclosure: I am long silver and a number of mining stocks.

Another interesting article: 8 Ways to Invest in Gold