Is Nicaragua a Worthy Investment Destination? 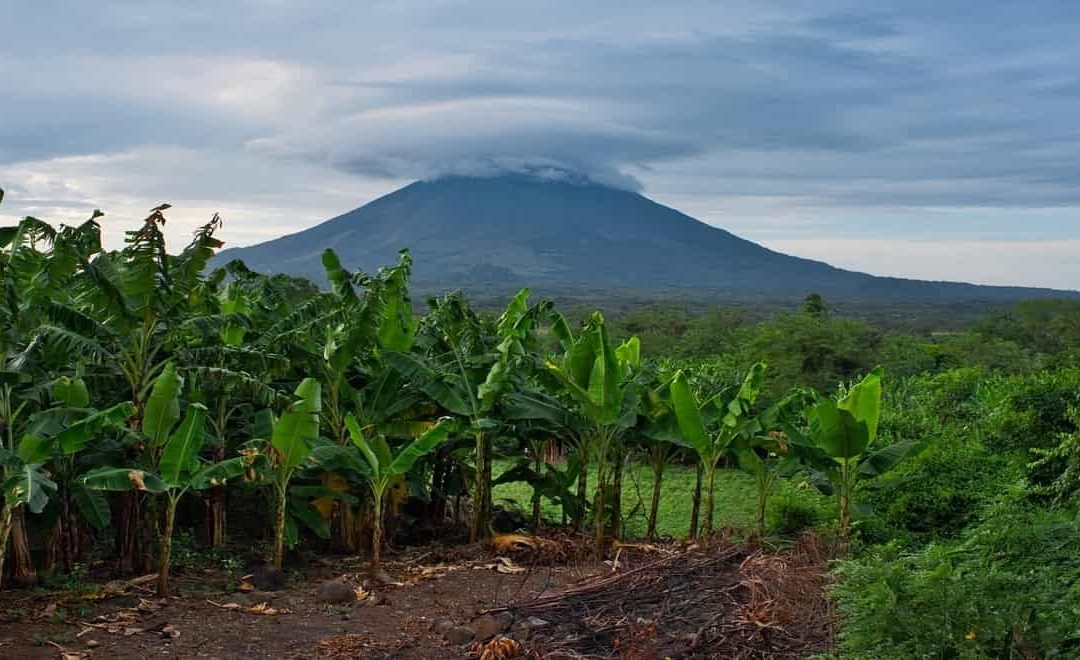 I’m currently in Nicaragua doing some research and spending my Corona time here rather than Europe. The country has quite a reputation these days, but certainly not as an investment destination.

A bit of background

Nicaragua was a focal point of the Cold War, with America and the Soviet Union fighting for domination from the 1960s until the late 1980s. It involved a civil war which pitted left-wingers and right-wingers against each other that drove the country deep into poverty.

Things cleared up in the 1990s with the center-right winning elections and governing until 2007. That year, Daniel Ortega, one of the Cold War era left-wing heroes, democratically won the presidential elections. He has remained at the helm since.

He proceeded to consolidate his power by removing constitutional term limits, and taking control of the local media. Additionally, he aligned Nicaragua’s foreign policy to Iran, China, Russia, Cuba and Venezuela; a true affront to Uncle Sam.

A major turning point took place in 2018. There are two versions of the story:

Internal political matters are none of my business, so I’ll just mention two facts:

Since then, the West has been piling sanctions on Ortega’s regime, with Nicaragua being called a member of the “Troika of Tyranny” by the then Secretary of State John Bolton. The other lucky members of the “Troika” are Cuba and Venezuela.

Every few months bills get passed in America adding sanctions. The latest came in the midst of the Coronavirus crisis as if American politicians didn’t have anything better to do.

Now that you have a basic understanding of recent history, let’s look at the economy.

The Economy in Nicaragua

So is Nicaragua a good investment destination? Looking at the macro picture, you will see not a country run by a free spending leftist, but instead a case of relatively sane macro economic management that was disturbed by political unrest and Western sanctions.

The saving grace has been remittances from migrants working in America. Nicaragua is therefore very vulnerable to external shocks, due to its multifaceted dependence on the very country that is piling sanctions on it.

The macro aspect is only one side, how about the demographics and business aspects?

You’ll notice that it is growing fast enough to provide a lot of upside, but not so fast that it becomes hard to manage. Nicaragua is not dying like a European country, nor is it growing faster than it can manage like Niger. This is definitely a positive in the case for investing in Nicaragua.

Importantly, HOW the government has been spending its money is worth looking into.

Typically, countries spend about 4.24% of GDP on education spending and Nicaragua stands at 4.35%. This does not speak for the quality of the education, rather the attempt by the government to develop its human capital.

As for healthcare, Nicaragua ranks 40th in the world, spending over 8% of of GDP on healthcare. It is worth noting that healthcare is entirely free in the country. One just needs to pay for medicine. Sure, the quality of care is not as good as in Singapore, but the government is relatively efficient in its healthcare spending.

The government has been spending heavily on infrastructure, with the country’s World Bank road quality ranking being on par with countries such as Hungary and Poland. Finally, its murder rate is the lowest in Central America.

Other rankings such as the Ease of Doing Business by the World Bank, and Corruption Perception by Transparency International, give Nicaragua very poor grades. According to them corruption is rampant, and doing business locally is extremely complicated.

Having spoken to a number of expats on the ground, off the record, they all confirm that they very rarely encounter business-disrupting corruption. If anything, none of them had anything negative to say. A common theme was that doing business in Nicaragua is much easier than “back home” in Europe and North America.

So sure, there might be archaic rules on paper, but nobody cares enough to enforce them. Anecdotally, corruption seems to afflict local businesses more than foreign-owned ones, as the government strongly encourages foreign investment to develop the economy. As long as you don’t aggressively take on a powerful local businessman, you should be fine.

As a member of the socialist “Troika of Tyranny” Nicaragua taxes its citizens a lot less than supposedly the free countries of the West. The most interesting feature is that Nicaragua has a territorial tax system. This means that Nicaragua will tax residents on Nicaragua-sourced income ONLY.

So let’s say you live in Nicaragua, and you have tax free income in Dubai. You won’t have to pay anything to the Nicaraguan tax authorities. So much for extreme socialist policies.

So while Nicaragua is not a low tax country, the numbers are certainly not extravagant. Furthermore, the territorial aspect can prove to be extremely advantageous with proper tax planning.

Is Nicaragua a worthy investment destination?

There is no straightforward answer. But we can look at some key facts:

A final word of caution on making an investment in Nicaragua

I know many people will find it odd that I reach the conclusion that an anti-West, socialist, revolutionary government is a relatively welcoming investment destination, but it’s my mission to remain objective.

There is no predicting how the government will manage the coming global crisis. But looking at its track record, and anticipating the trillions of Dollars and Euros that will be printed in the West, despite already failing social security systems and booming debt levels, Nicaragua is not a bad investment destination for a small part of your assets.

Just don’t over-expose yourself as the risk related to the coming global recession and existing sanctions remains very high. Timing is key. Maybe it’s worth waiting until the Nicaraguan 2021 general elections.

I’m happily stuck here for a while, so I will write more research articles on Nicaragua. Click here for my article on real estate in Granada and San Juan Del Sur. Feel free to get in touch with me if you want the contact information of a good buyer’s agent. There are currently real estate fire sales happening in beach towns and touristic towns.