Where to get a Master’s Degree? 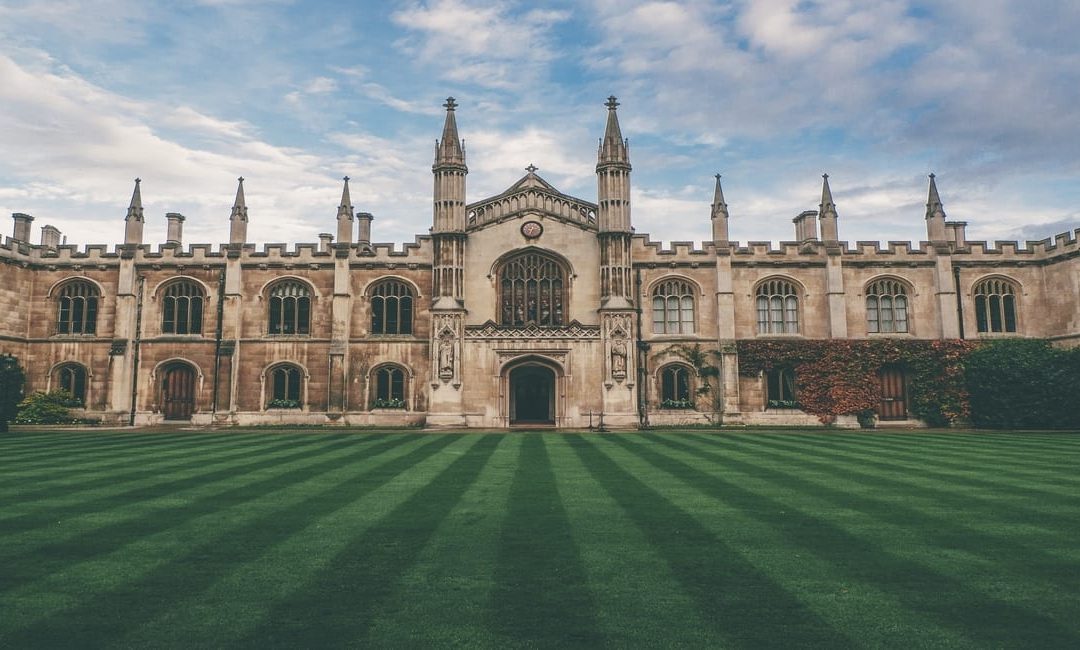 Over the last few months, a few people have asked me where they should get their master’s degree. Three types of people approached me:

All well and good, but where should these people get a master’s degree?

As always, it depends.

I won’t elaborate on rankings, and will focus instead on three insights which are rarely discussed by anyone in the education industry.

Insight one: If you want a career in your own country

Generally, if you are American living in America, or German living in Germany, and you want to work locally, don’t bother studying abroad. The reality is that even though international experience should be valued by employers, and though the experience is very formative itself, local recruiters will have a bias towards local higher education institutions.

If you are a Frenchman living in France, you can be sure that local recruiters will prefer to see a CV from a French business school ranking 5th-7th in France than an MBA from Duke.

The same goes for Australians. Coming back to Sydney with your French HEC MBA, one of the best in the world, will get you less love than an MBA from the University of Melbourne.

So if you just want a local career, which is perfectly fine, limit your international experience to an exchange semester abroad.

The same advice does not apply to countries with only average universities by global standards. In such cases, do travel to get that top-notch degree as you will be on top of the pecking order back home. In many cases, even a second-tier degree from a developed country will work wonders for people in some developing countries,

This advice also does not apply if you seek to work the world’s top multinationals or consulting firms, which typically have software with algorithms that take into account university rankings.

Insight two: you want a career in a specific geographic location

If you are an American wanting to work in Europe, then an average MBA from a university in the Mid-West with a semester abroad in Spain won’t help you gain credibility among recruiters in Europe. They’ll laugh it off. In this case, opt instead for an MBA at a well ranked university or business school in the UK, France, or Switzerland. This should increase your odds of finding an employer willing to sponsor you.

Are you a European looking for a career in Asia? Your minor in “Asian business” won’t help you much get a career in the region. You’re better off pursuing an MBA in Singapore or Hong Kong.

If you want something – go for it. Half measures don’t work anymore.

Remember that the world has changed. You need to differentiate yourself. Rules that applied even just five years ago are irrelevant today.

If you are a Westerner, the days of being able to rely on a healthy, and protected, home market are over. For many employment decisions, employers can simply outsource your job to a developing country and pay half the rate for someone who:

Add a layer of “positive discrimination” and “minority quotas” in recruitment, and you are not that special anymore. You need to strongly differentiate yourself.

For anyone unsure about where to get a master’s degree, and whose qualifications aren’t going to get them in the very best programmes, I’d say “Go east, young man”.

You can either spend $40,000+ a year to get an MBA from Oregon State University, or $20,000 a year for a second-tier MBA in Europe such as the Helsinki School of Business, or aim for the best in China.

China has some business schools that are rapidly rising in global rankings, and that have MBAs taught entirely in English. Their admissions criteria are incredibly tough for Chinese students. Foreigners can get in easier as these universities want to boost their international profiles.

So ultimately, when you observe where the world is heading in the next ten years, what would you rather have?

A random middle of the range Western MBA such as a Danish MBA, or an MBA from a top Chinese business school?

Not only will the experience be a lot more challenging, but you will emerge with a clear advantage in the labour market. You will be top of the list for massive Chinese corporations expanding overseas. Huawei and Tencent recruiters will definitely exhibit “home bias” and put you on top of the pack for their recruitment abroad.

European and American corporations will see you as having greater insight into one of their main markets.

As competition for jobs heats up, with talent emerging from every corner of the planet, you must make tough decisions about what you really want going forward.

The days of simply obtaining an average degree around the corner and hoping for the best are mostly over.

Should you even get a degree?

Again, the world is changing so fast that in many cases what you learn at university is outdated by the time you graduate. Inherently, paying $40,000 a year for a second-tier degree is probably not worth it anymore.

Maybe learn to code instead? This, plus some business experience, might get you moving in your career faster than an overpriced second-tier degree.

If you already have a second-tier degree or paid next to nothing for it you are probably doing just fine. The point I am trying to get across is that the world is changing at an incredibly fast pace. Just look at this picture.

Imagine seeing this a year ago. Nancy Pelosi kneeling down with a sanitary muzzle on, wearing African garments. If there ever was a moment to exclaim “wth” in disbelief this would be it.

Yet this is the new reality. The world is changing at a mesmerizing pace, whether you like it or not, and whether it makes you comfortable or not.

You must adapt and think strategically.