Buy gold: Why the yellow metal should be part of your investment portfolio 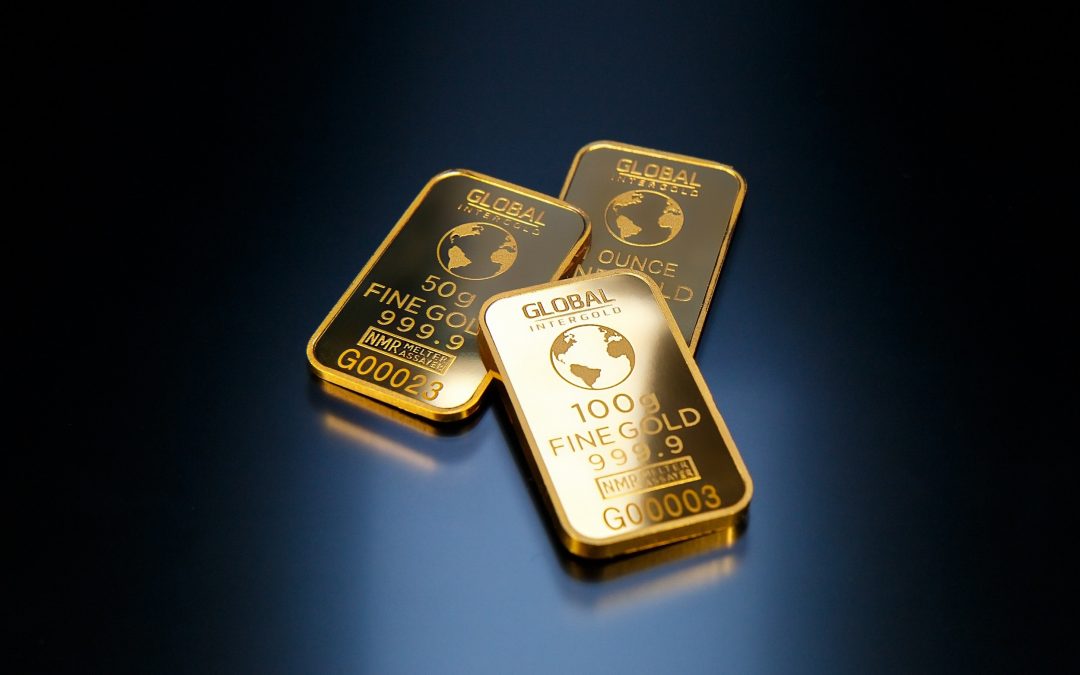 Should you buy gold?

Humanity’s peculiar fascination with gold can be traced back to the Ancient Egyptians around 3,000 B.C and demonstrated through their adornment of solid gold capstones on the Pyramids of Giza. Since then, one cannot think of a single period in history where gold had not been widely used as means of exchange, wealth preservation, or symbol of status. From Roman Elite
and Persian Traders, to Incan ornaments and Spanish plunder. For the better part of 5,000 years humans have worked for gold, worshiped statues of gold, waged war over gold, lied for gold, sold their bodies for gold, and killed for gold. Gold’s intrinsic appeal to a wide variety of civilizations has withstood the waves of time, and that translates to a reliable stream of
consumer demand.

The result of the Bretton Woods Agreement in 1944, was that international currencies would peg their value to the U.S Dollar (USD) which in turn would peg its value to the price of gold. At the onset of this new currency exchange market the USD was linked to gold at fixed rate $35 per ounce. During the 1970’s, with increased military spending by the United States for its war in Vietnam and the inability to match newly printed USD to physical gold reserves. The U.S unilaterally decided to end the Bretton Woods System by 1973. This forced international currency markets to self-determine how they would value themselves, however, they could no longer be linked to the gold standard.

In the same way that you’ve probably heard some guy at the bar say they could outsmart the cryptocurrency market, you might have also heard someone make sweeping statements about investment in gold such as…

“Who uses gold nowadays? Don’t buy gold. It’s dead. It’s of no use”

To help guide your new tavern companion, you can calmly ask them
“Why would you put your entire trust in government issued money?” Throughout centuries and millennia, civilizations have collapsed in the face of runaway government spending, debt and devaluation. People always want more than they can reasonably get. Governments, reasonably,
want to stay in power. Governments in attempt to meet the demands of its constituents and other market forces, begins to willfully print money. Everyone parties for a while, sometimes for a very long while. Inevitably, the consequence of such exuberance is Currency System Collapse.
The following chart highlights transition periods in the global reserve currency market.

Something tells me the Portuguese were quite arrogant around 1500, claiming that their system and currency were the best in the world and that nobody could challenge them. Quite frankly, I’d also tend to believe if someone were to tell me the French had become quite arrogant during their period of dominance. Would anyone believe the Brits were a tad
overconfident in their own abilities during their peak? “But no” your entourage will say “now is different. There has never been a power like the United States of America before”

Never mind that the previous powers said the same thing, and never mind that the United States has been printing money without restraint through Quantitative Easing (QE). From USD11 trillion of government debt 10 years ago, to USD 22 trillion nowadays; over 105% of GDP, with trillions more of unfunded pension liabilities

The point here is not US bashing, but pointing out that there is a history of world currency reserves shifting roughly every 100 years, and that the USD is not only being profusely printed, but also increasingly being weaponized in sanctions, resulting in an increasing amount of countries trying to dedollarize their economies (Russia, China, Iran, Venezuela, etc)

This is not to say that the Euro is any better, with countries like Greece (181%), Italy (132%), Portugal (121%), France (99%) all relying on Germany with its ageing population living off industries increasingly challenged by China (source)

The party can last for a long time; look at Japan with its 238% of debt to GDP ratio.

But eventually, debt has to be repaid.

When will Gold go up?

All of this points to instability at some point in the future. It’s mathematical. The question is just when. And instability is good for gold prices. Just as one has insurance for the very unlikely event that their house burns down, it is prudent to buy gold and hold a portion of your net worth in it. Looking at the numbers, and the trajectory of the global economy, it would be imprudent not too.

A few other talking points for your skeptical entourage:

Finally, when the world nearly collapsed in 2008 gold shot up to USD1900 per ounce. Since then, debt levels have almost doubled, people are angry, and the rich world is ageing fast with massive unfunded pension and social security liabilities. How do you want to bet against gold in the next crisis?

I’m a humble, Wandering Investor who chooses not to fight millennia of history and plain mathematics.

If you want more information, check out the Precious Metals section.