A case study of a Real Estate Investment in Bulgaria 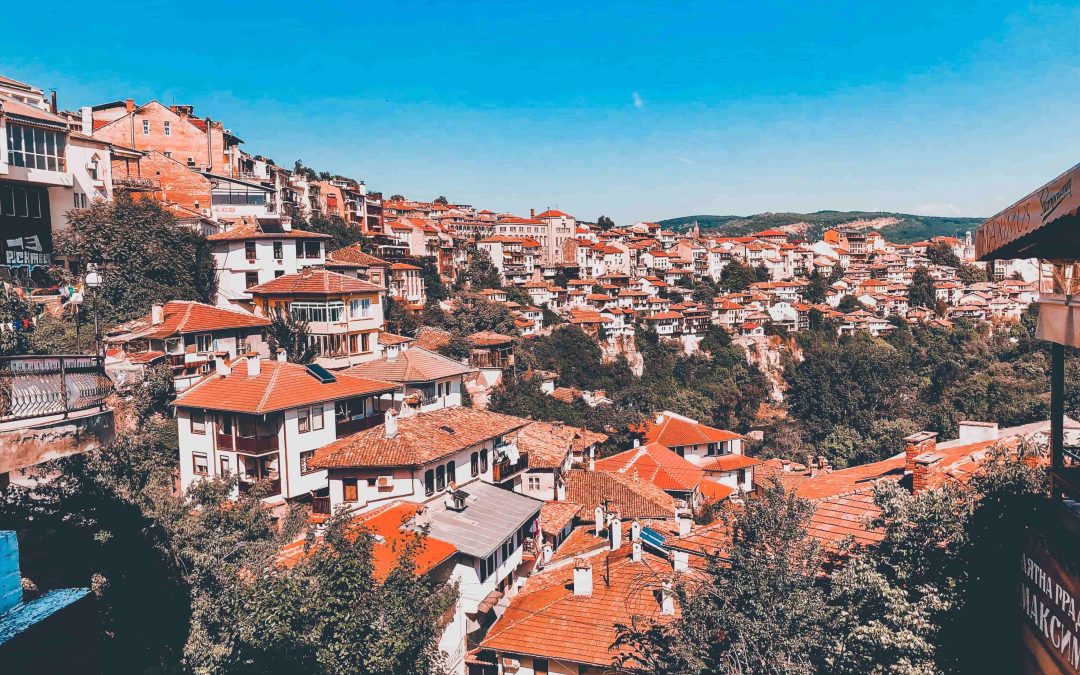 Negative yields are already here in Europe, and according to Alan Greenspan on their way to America as well. What to do with your money? Gold should be part of your portfolio, but cannot be the only one. A real estate investment in Bulgaria can be an option. If you look hard enough in Sofia you could maybe find good deals, but if you look a little farther way, in Veliko Tarnovo, an easy 4.2% net yield, after all expenses and taxes, can be easily achieved.

Halfway between Bucharest and Sofia – a little gem

Veliko Tarnovo probably does not ring much of a bell for anyone outside of Bulgaria, but it certainly does in Bulgaria. Located on the Yantra river, it is known for being the capital of the second Bulgarian Empire which existed year 1185 to 1396, and for its unique architecture. Its population stands at about 70,000 souls.

Here’s a little video that gives an idea of the architecture in town.

Why invest in a country which has one of the fastest declining populations in the European Union?

All of this at less than 1000€ per square meter

Yes, you can find historical houses in what will hopefully be a UNESCO Heritage Site, renovate them, get 4.2% net yield, and still spend less than 1000€ a square meter. A real estate investment in Bulgaria is an interesting option for one’s portfolio.

A case study of a Real Estate Investment in a Historical House in Veliko Tarnovo, Bulgaria

When prices are this cheap, don’t compromise and go for the best. It’s the best way to both gain upside and minimize losses in case of a downtown.

Here’s a 80m2 3 bedroom apartment in a historical house right in the middle of the old town, with gorgeous views. At 37,999€, less than 500€ per m2, it’s a bargain in the grand scheme of things. Major renovations are required though.

Here are the numbers, and the assumptions:

Will this investment make you rich quickly? Probably not. But what’s interesting here is:

There is upside, and little downside to such an investment. In today’s world, such opportunities are very limited. It’s infinitely more interesting than buying a property in Western Europe with low yields, high regulations, anti landlord laws, high taxes, extremely high maintenance costs that eat into your yield, and little upside.

How to purchase your real estate investment in Veliko Tarnovo, Bulgaria

To be transparent, it’s the second time I went to Veliko Tarnovo. Each time I spent a pleasant afternoon in the old town. This time around I decided to look into the property market, and simply walked into an agency (Yantra Homes) and asked to visit this particular property as the headline numbers were interesting. I then did some more research to look into various costs & rents in the area.

Happy investing. Time for me to wander off somewhere else.